Can You Help Support the Local Middleton Military Memorial Park? 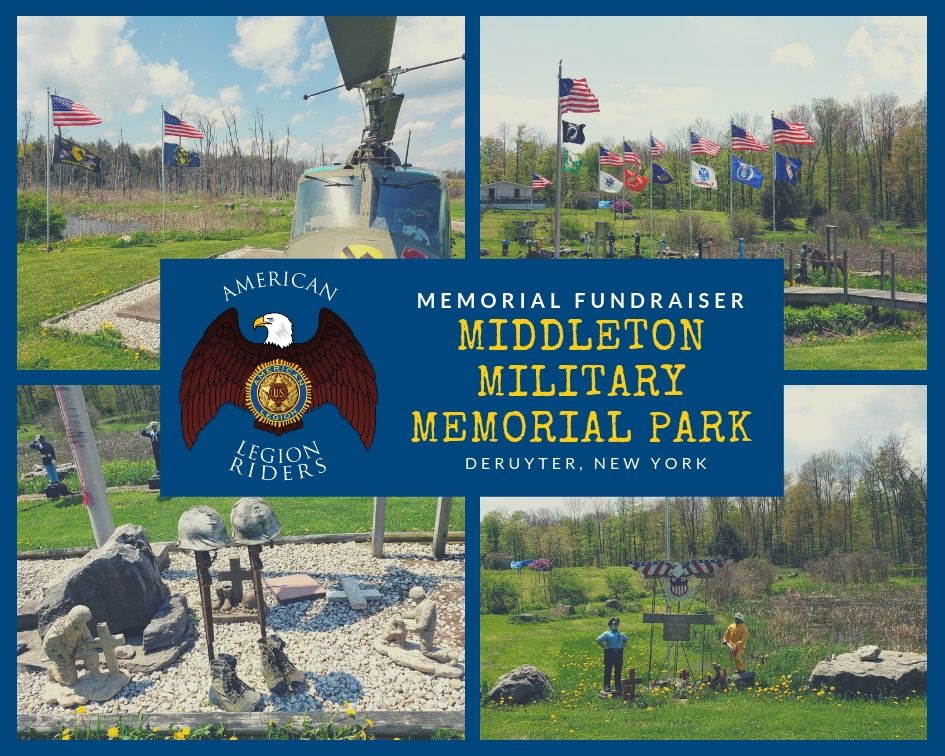 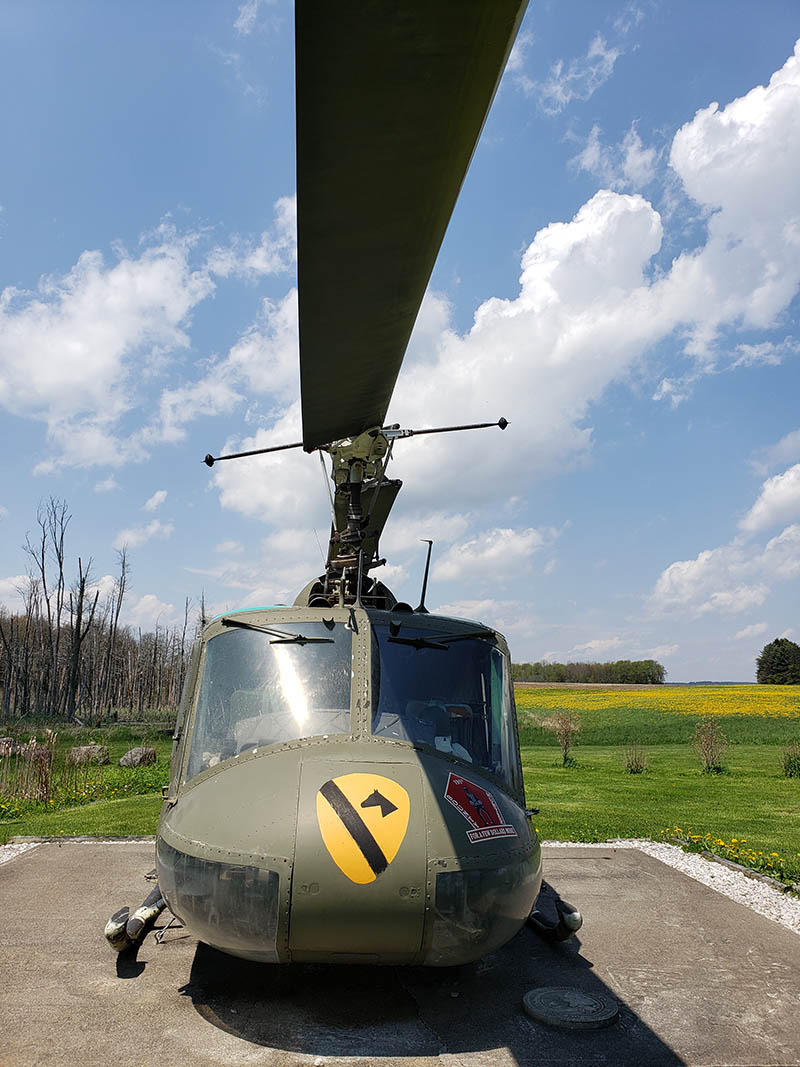 54 years ago, one of the deadliest battles of the Vietnam War was fought in the Ia Drang Valley, where the North Vietnamese Army ambushed the American GIs of the First Cavalry Division. Retired First Sergeant Billy Middleton was there that day, and despite being hit by shrapnel, managed to return to his hometown of DeRuyter, New York. His military experience inspired him to undertake a special project - a memorial to the fallen soldiers of the Ia Drang, as well as to other veterans and the heroes of September 11.

Just outside of DeRuyter, on Mariposa Road, is a clearing filled with statues, flags, and a Hughes “Huey” UH1 helicopter - the kind used in Vietnam, which was the first “helicopter war” the United States was involved in. In his days in the military, the Huey was how soldiers like Middleton were brought to the battlefield, including the Ia Drang Valley.

The Battle of Ia Drang, the first major battle involving the Northern troops and American forces, lasted from November 14 to November 18 in 1965. The North Vietnamese forces ambushed the American army, killing or wounding more than half of Middleton’s unit. This experience drove Middleton to create his military tribute, which recognizes every military branch and features a 9/11 memorial in addition to the Huey chopper.

While Middleton has since passed, his wife and son continue to maintain his military memorial park. The park takes a lot of work and has some costs associated with it. Replacing the flags, the poles, cleaning the statues and keeping the lawn mowed and more. It's a labor of love to honor all Veterans.

The American Legion Riders from the Oneonta, Sidney, Norwich and McDonough Chapters are looking to collect donations to present to the Middleton's to help with the maintenance and upgrades for the park. We are reaching out to our communities, the American Legion and Rider Chapters in New York State to give what they can. Let's help the late Bill Middleton's passion project continue on!

How to Visit the Middleton Military Memorial

To visit the memorial take Crumb Hill Road (County Highway 58) East from DeRuyter to Mariposa Road and turn right. The memorial is on the right-hand side about 3/4 of a mile after the turn. The memorial is moving and a must see!

You can make a donation online via credit card or sending a check by mail.

To mail your donation send checks to:

Join us to present the check and to raise the American Legion Rider Flag on the site! 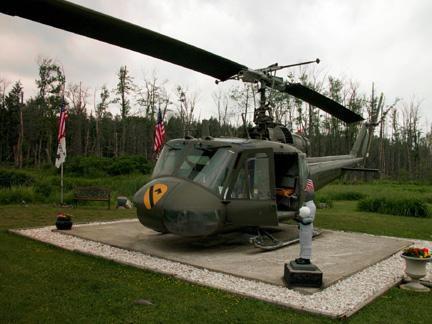 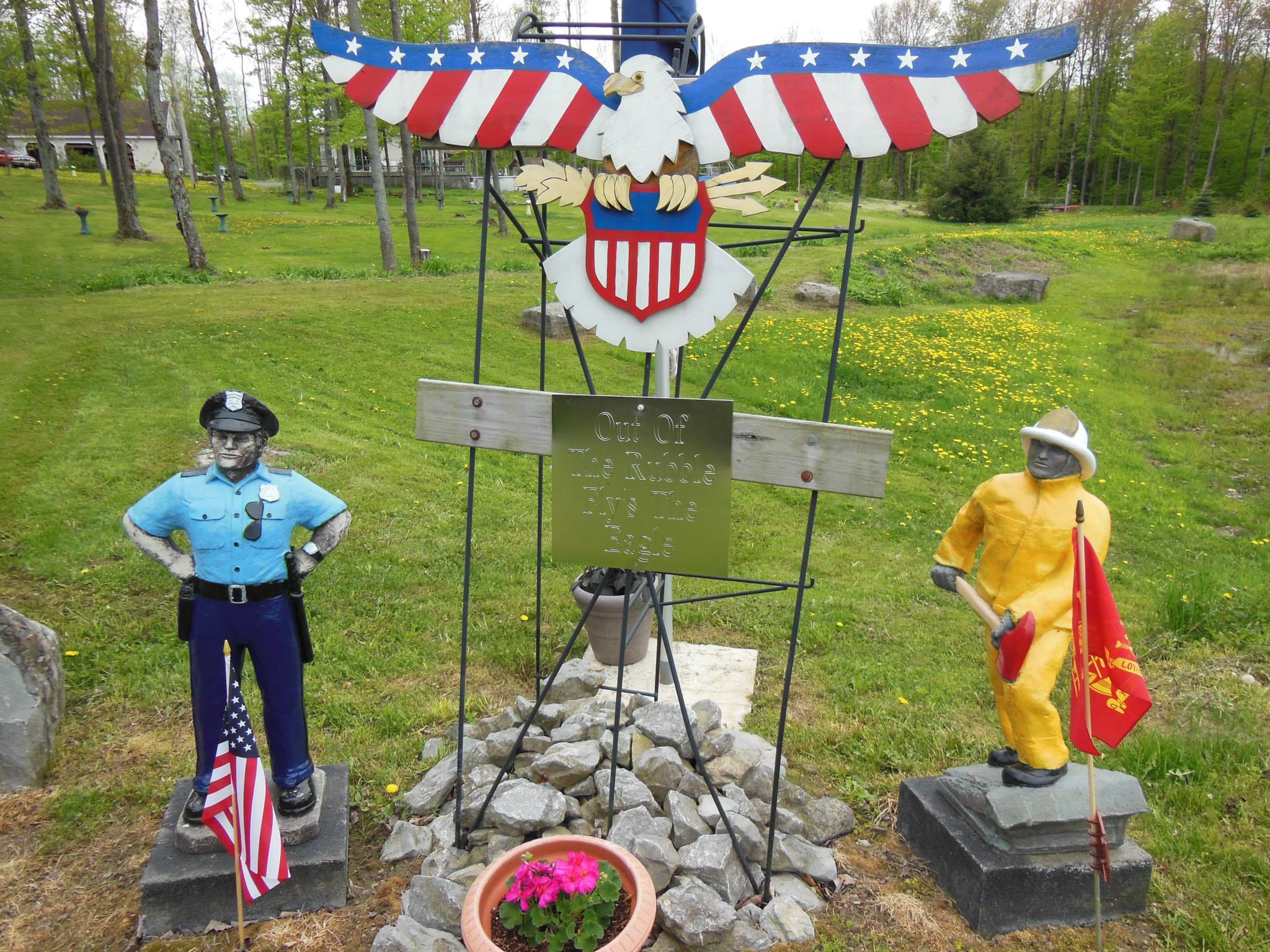 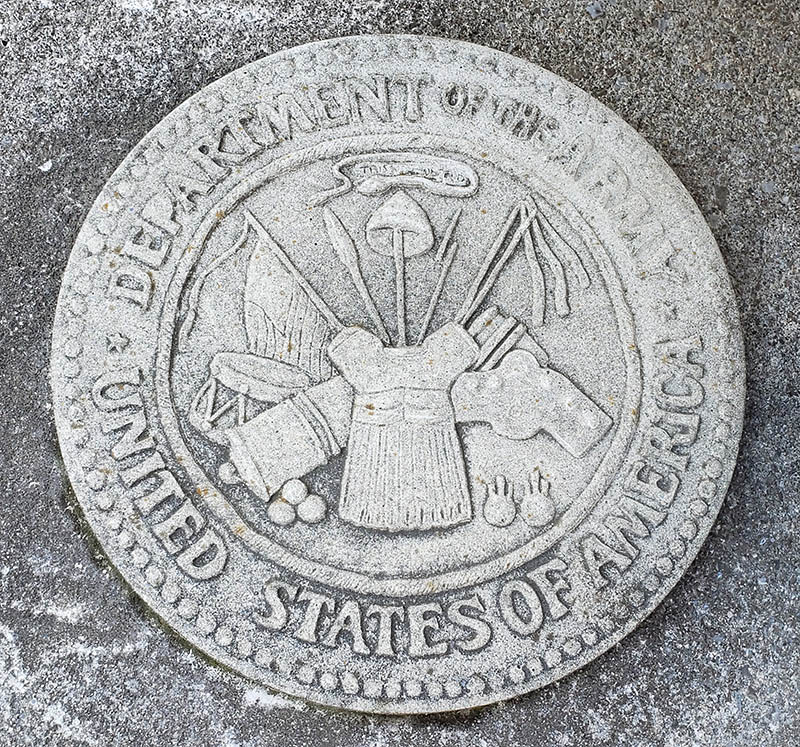 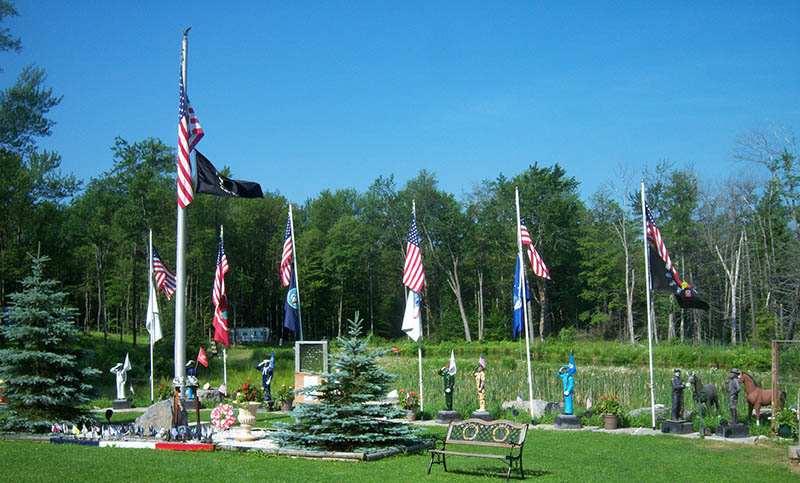